Young and ‘care-full': The support needs of young kinship carers 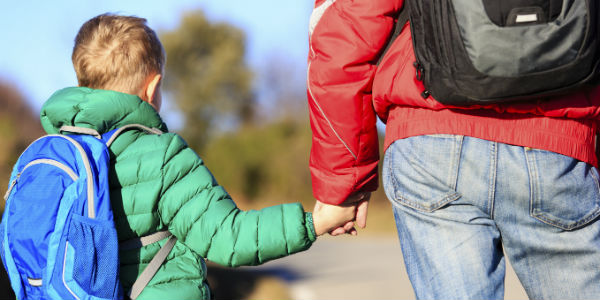 Census data indicated that in 2011 there were over 11,000 young kinship carers living in their own independent households and an unknown number more living in multi-generational households. The interviews revealed that young kinship carers experience significant disadvantage in relation to educational and employment opportunities and particular financial difficulties, as well as a lack of informal and formal support. Nevertheless, there was evidence that children in the care of these young people were often thriving and progressing well with their schooling and other activities.

A partnership has been established with a Queensland community service, IFYS (Integrated Family and Youth Services) and a group of young kinship carers, to undertake advocacy for recognition and support, and to seek funding to develop a pilot support program for young kinship carers across Australia. As of early 2020, young kinship carers from four States have participated in the following ways: 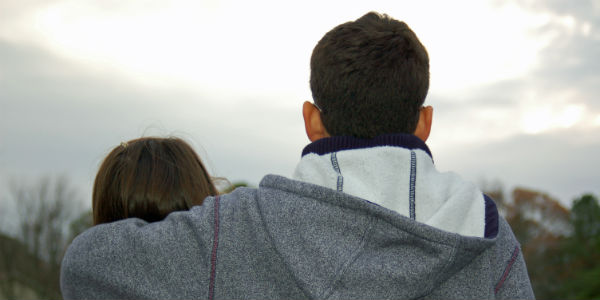 For more information about any aspect of the project, please contact Meredith Kiraly

Presentation to the 2018 ACWA Conference, Sydney

Presentation to the 2017 National Foster Care and Kinship Care Conference

Partnership for Innovation in Out-of-home Care

For further information about this research, please contact the research group leader.