In November CPN's Consumer Academic and advocate, Indigo Daya put a call out for volunteers to come together and write letters of love, hope and solidarity for the people who will spend Christmas in Psychiatric units across Victoria.

Initially a small group of 19 (most of whom were also people with lived experience in Mental Health) came together in early December and spent an afternoon writing over 200 cards that were to be distributed to 10 Mental Health Units in Victoria. 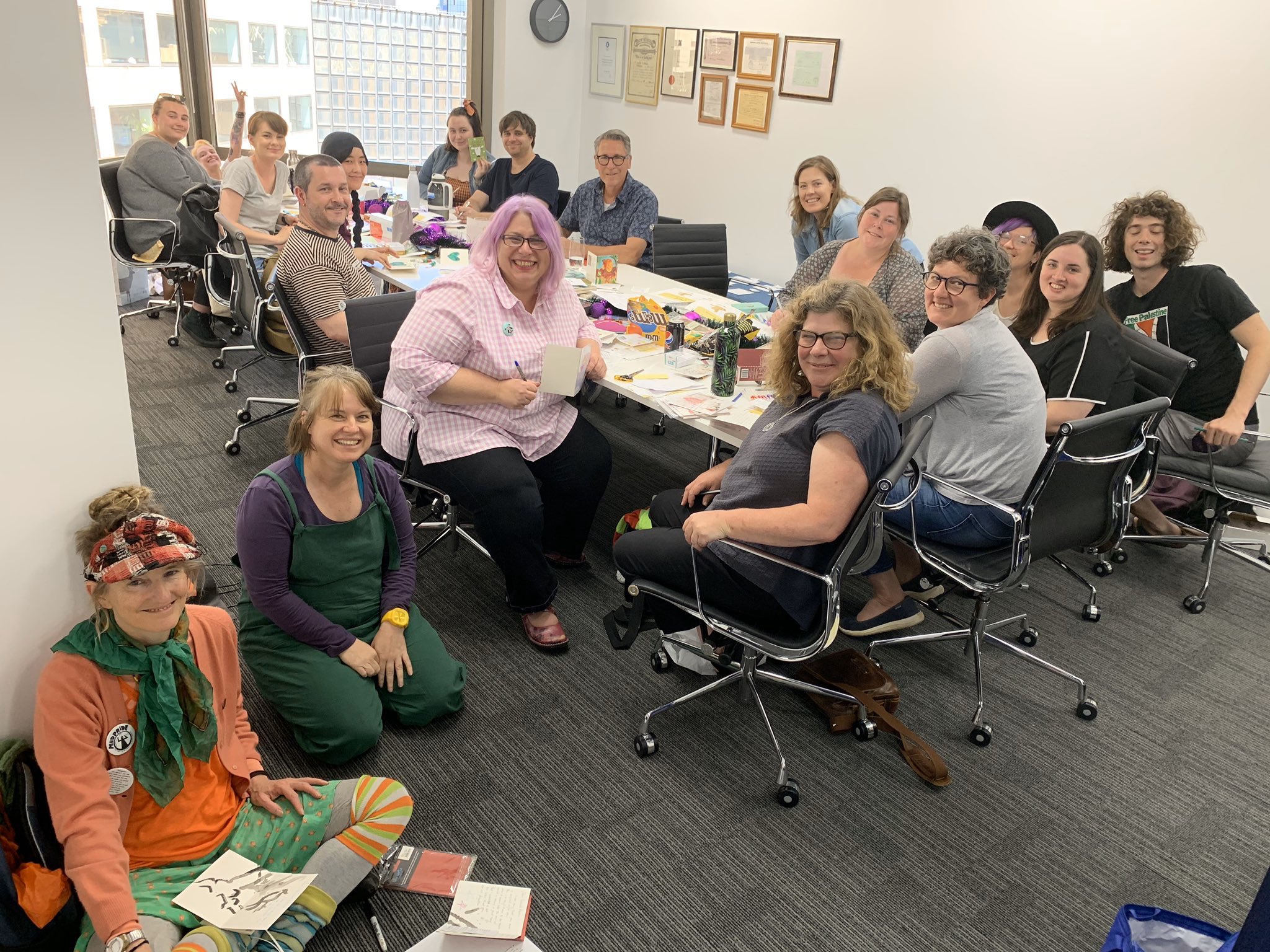 From there, Indigo’s December Letters Project went viral and dozens of volunteers created and attended similar events across the country and produced over 900 cards that were distributed throughout Australia. 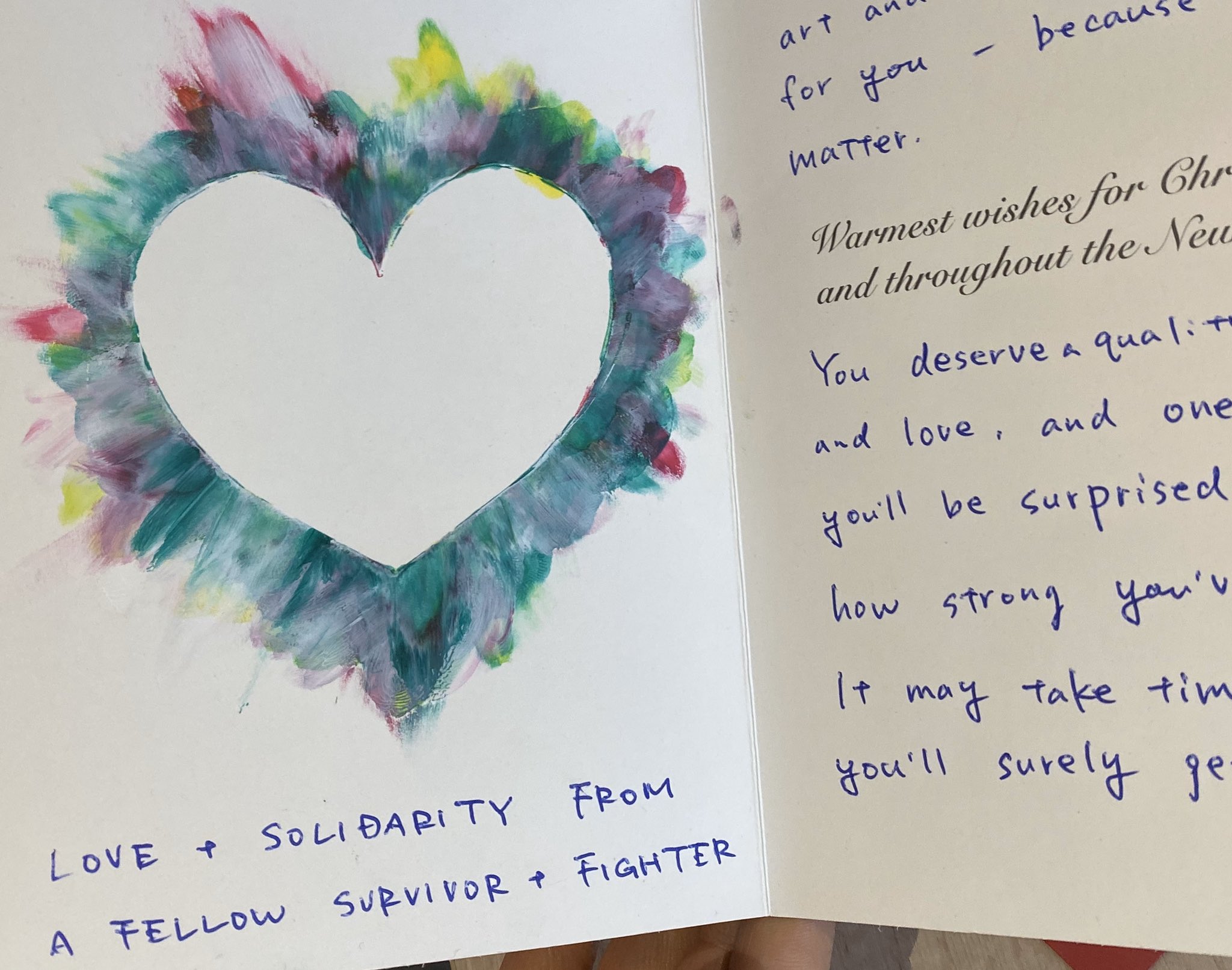 "People think we are weird and different and dangerous but actually we're not, we're hurt and alone and often very frightened and in need of support and connection" Indigo Daya

The Christmas cards bringing light to Australians during their darkest days