A world first study conducted at the Royal Melbourne hospital using the same drug tests that police use on the roads is putting research into practice. The study tested the saliva of people who came to the emergency department with signs of acute behavioural disturbance for illicit substances to measure prevalence and test feasibility of this approach.

SBS News reported on a new video recorded at Royal Melbourne Hospital revealing some of the challenges our emergency service workers face in managing this complex and challenging clinical problem. The study found that the drug ice was presenting in almost half of all events in which a code grey response was required to manage aggressive and violent behaviour.

Research published by Professor Marie Gerdtz and her colleagues Dr Cathy Daniel Dr Celene Yap, A/Prof Jonathan Knott and Professor George Braitberg using the point of care saliva drug wipes. This test produced a result withinin eight minutes and means that nurses and doctors can find out exactly what patients are under the influence of and plan for their care accordingly. Interestingly, the study found out that of all patients who were aggressive, 40% of those are on drugs and 92% of this figure are under the influence of meth/amphetamine. Having a test that’s readily available to determine what a person is under the influence of allows emergency workers to better assess patients and plan their care. It may well be that these drug wipes become a permanent fixture in Victoria’s hospitals.

Researchers also found only 22 per cent of those who were tested admitted to using illicit substances within the 24 hours prior, indicating poor self-reporting.

Professor Marie Gerdtz, who is head of the University of Melbourne’s Department of Nursing, said this research clearly demonstrates the need for point of care saliva testing of these patients by skilled emergency nurses.

“Self-reporting of drug use is unreliable, and our research shows we can’t rely on people who are under the influence to tell us what drugs they have taken,” Professor Gerdtz said.

RMH Director of Emergency Research and University of Melbourne Clinical Sub-Dean for Emergency Medicine, Jonathan Knott said knowing information around the patient’s drug use was useful for staff to determine treatment strategies.

“These saliva tests can demonstrate quickly and efficiently if there are drugs involved, if there are no drugs and the likely outcome is mental health then staff can work towards putting in place measures for providing the best care,” Associate Professor Knott said. 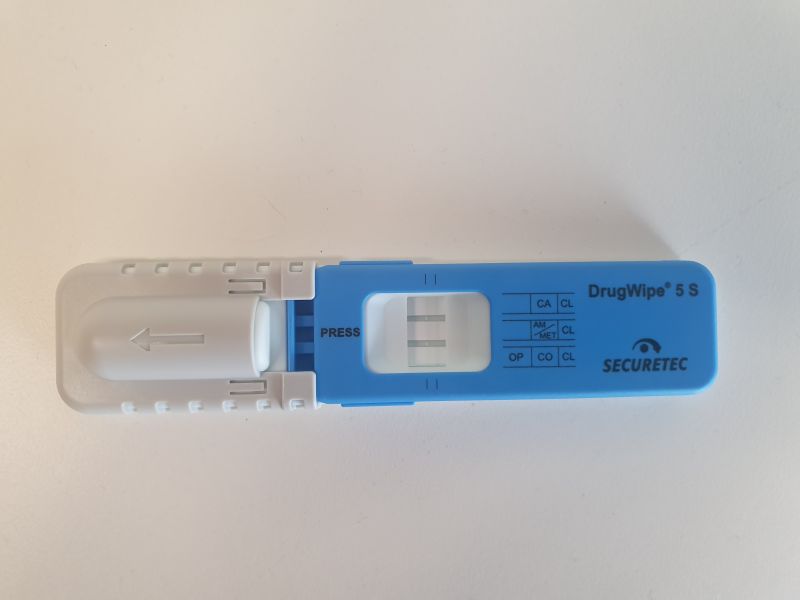 Professor Gerdtz said further studies are required investigate the role of point-of-care saliva drug testing in identifying individuals who are in need of substance abuse assessment and referral to specialist alcohol and other drug services.

Development is underway for a crisis hub based in the RMH Emergency Department that will specialise in mental health, drug and alcohol support.

It’s great to see the Department of Nursing once again leading the charge in best practice and putting Melbourne on the map once again.