New research shows how a hearing aid could help your brain

Promising new research from our Department of Audiology and Speech Pathology has found that the use of hearing aids may delay cognitive decline in older adults and even improve brain function. This research is a leading step from researchers at the University of Melbourne in promoting health across the lifespan. 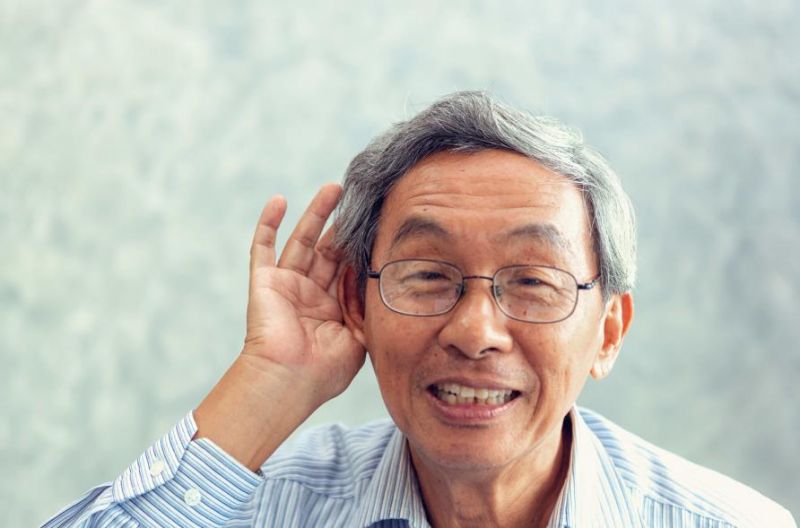 While hearing loss is incredibly common in older adults, many people may not know that hearing loss is independently associated with the rate of cognitive decline. In fact, hearing loss has been identified as a modifiable risk factor for dementia. According to studies in Australia, Europe, and the US, hearing loss also affects more than 70 percent of people aged over 70 years.

Though there is not a proven treatment for cognitive decline itself, the hearing aid is a proven and well researched treatment for hearing loss. Investigating this link, researchers from the University of Melbourne’s Department of Audiology and Speech Pathology have done important work in researching whether the use of hearing aids could delay the onset of cognitive decline.

Associate Professor Julia Sarant was Chief Investigator of the study, alongside Dr Peter Busby from the Department of Audiology and Speech Pathology. The study was also in collaboration with researchers from the Department of Economics, hearing care company Sonova AG, and neuroscience technology company CogState. 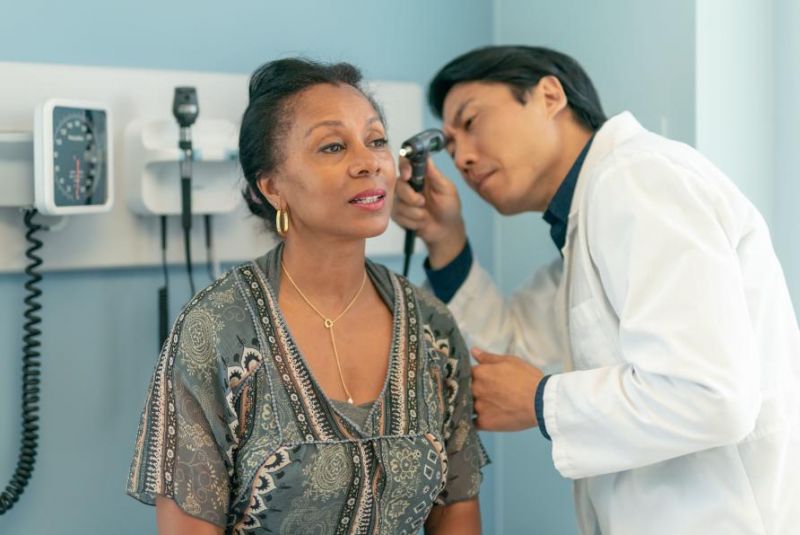 This ground-breaking study tested almost 100 adults aged 62-82 years with hearing loss. Patients were assessed both prior to the hearing aids being fitted, and then 18 months after. The study focused on a range of factors, assessing the patients’ hearing, cognitive function, speech perception, quality of life, physical activity, loneliness, mood, and medical health.

After 18 months of hearing aid use researchers found promising results. From participants’ self-reporting, it was found listening disability and quality of life had significantly improved. The study also showed that more frequent use of hearing aids was associated with greater improvements in cognitive function. As Associate Professor Sarant points out, only 76 percent of those who need hearing aids actually get one, and only 24 percent of those with one use them.

Most notably, over 97 percent of participants showed either clinically significant improvement or stability in executive function – their mental ability to plan, organise information and initiate tasks.

“This research is a positive step in investigating the treatment of hearing aids to delay cognitive decline… In fact, hearing aid use could be a very safe and economical way to preserve cognitive function and improve quality of life for longer for older adults,” says professor Sarant. 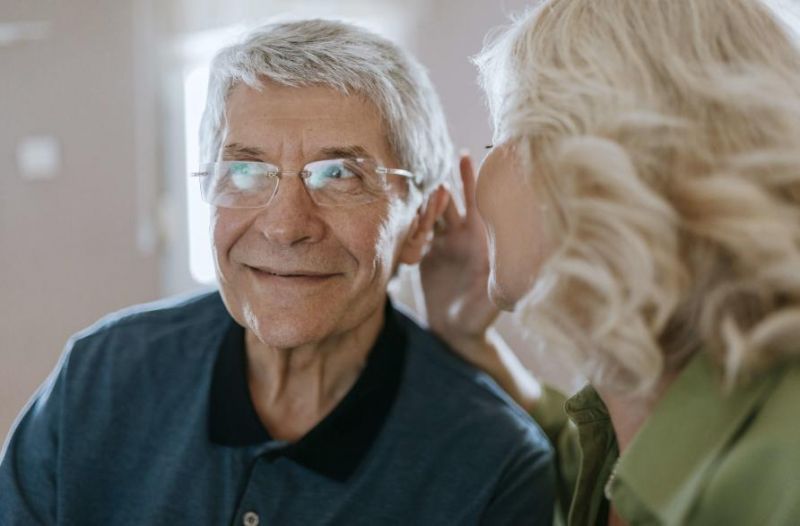 Associate Professor Sarant advises that “further research is underway to compare cognitive outcomes from a larger sample size with those of a healthy aging comparison group of older Australians with typical hearing for their age.”

Regardless, if you or someone you know struggles with hearing, this research shows that you should book a hearing test. "Getting a hearing aid could help keep your brain sharper for longer."

The full study was published in the Journal for Clinical Medicine and can be accessed below:

This research was funded by Swiss hearing care company, Sonova AG. Two of the paper authors, Ulrike Lemke and Stefan Launer are affiliated with Sonova AG as employees. Participants were recruited from the University of Melbourne Academic Hearing Aids Audiology Clinic and many were highly educated, prompting the need for further research with a larger sample size that’s more representative of the general population.

Participants were people who had been assessed as needing hearing aids and had decided to trial using them for the first time. Participants were fitted with the hearing aid of their choosing; they didn’t have to be Sonova branded (though some did choose their products).