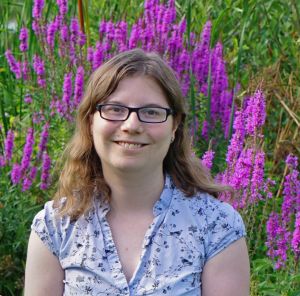 At the School of Health Sciences collaborative research is a core value.

We’re delighted to highlight another interdisciplinary research win for the School with the recent grant award of $75,000 from Victoria Project to Dr Marianne Coleman (DOVS, pictured left), Prof Lynette Joubert (Social Work), Dr Bao Nguyen (DOVS), and Prof Allison McKendrick (DOVS) for their collaborative research to improve the experience people living with dementia have when they attend for an eye test. Dr Jenny Conrick (Social Work) is also part of the project team as the postdoctoral researcher, interviewing people living with dementia and carers.

Poor eyesight makes living with dementia harder. It increases risk of falls and affects ability to recognise faces and manage day-to-day tasks, which are all recognised contributors to cognitive decline. Regular eye tests are vital to detect and treat poor eyesight.

The combined work of DOVs and Social Work has resulted in a $75,000 from the Victoria Project Grant to drive qualitative research involving people living with dementia, carers and optometrists, to determine the best approach for providing eyecare following a dementia diagnosis. This will influence training for eyecare professionals in the future and pave the way for dementia-friendly eyecare for the future. 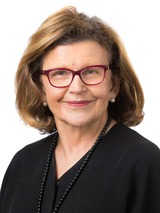 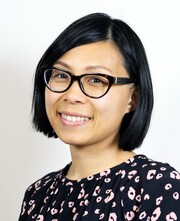 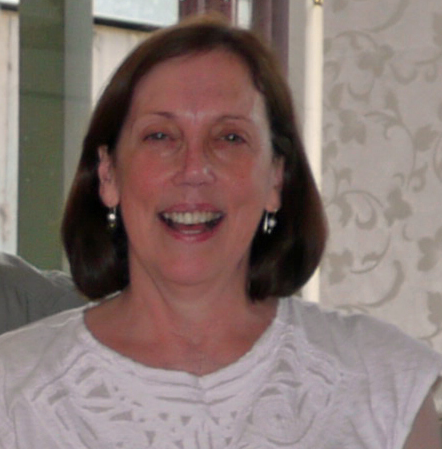 Dr Marianne Coleman, who is the Research Lead for the project, shares more:

“I am really happy to say that we have secured the $75,000 Victoria Project Grant with an interdisciplinary team from the School, led by early career researchers with mentoring support and oversight from Professors in DOVS and Social Work.”

“This was a very competitive round with over 130 applications submitted for 12 awards. Our project is the only one from the University that has been accepted. The panel thought our application was unique and it was well received by Dementia Advocates on the review panel as well.”

We congratulate both departments on their admirable success in receiving this grant and look forward to hearing more about its future developments.