12 May is a very special day for the Department of Nursing as it marks the celebration of International Nurses Day. To commemorate this date, we would like to to recognize the excellence of our students through a special mention to the 2021-2022 Scholarship and Prize winners! 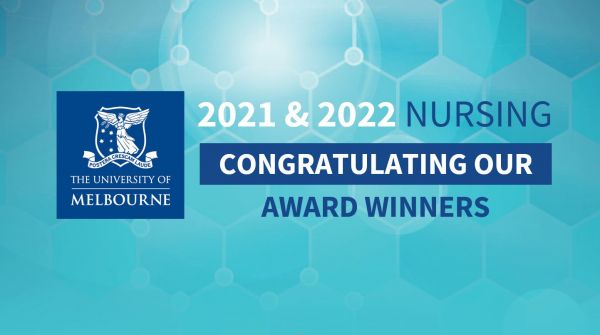 We would like to congratulate the following recipients who were awarded these Scholarships in recognition of their outstanding academic achievements. 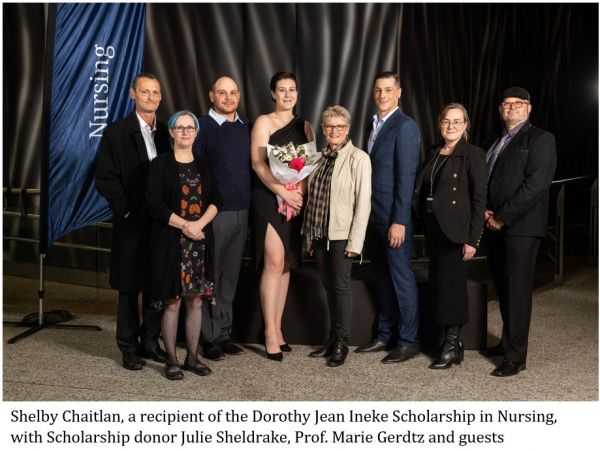 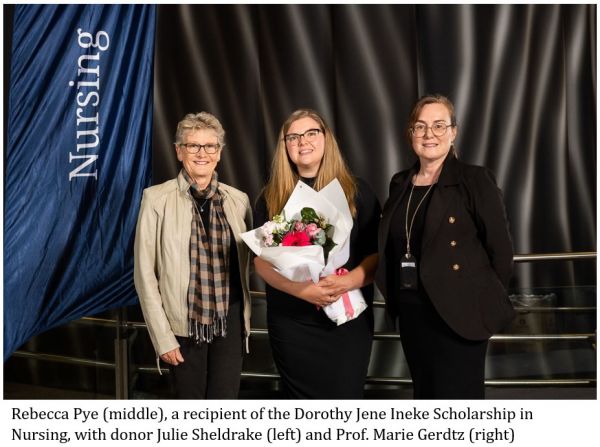 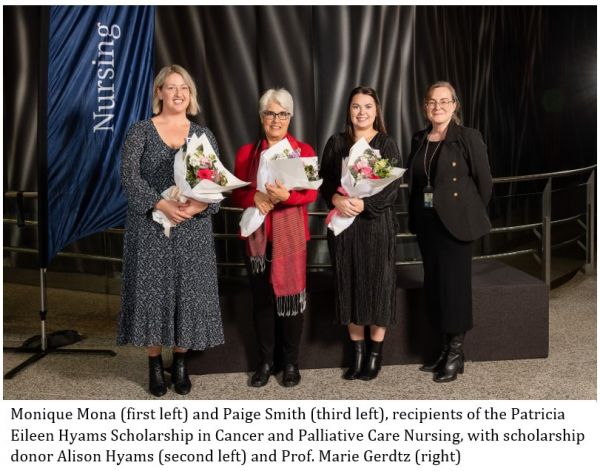 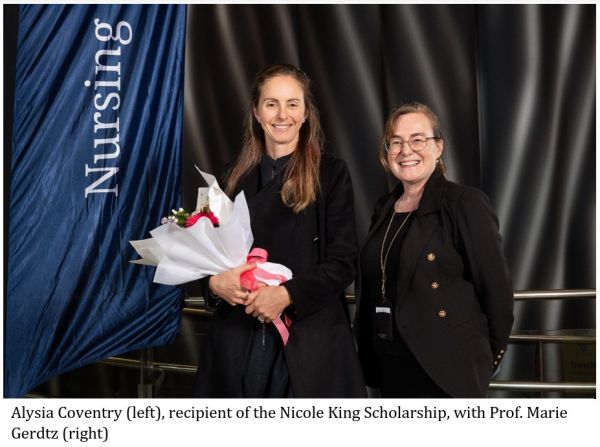 We would like to also congratulate the following recipients who were awarded these prizes in recognition of their outstanding academic achievements. 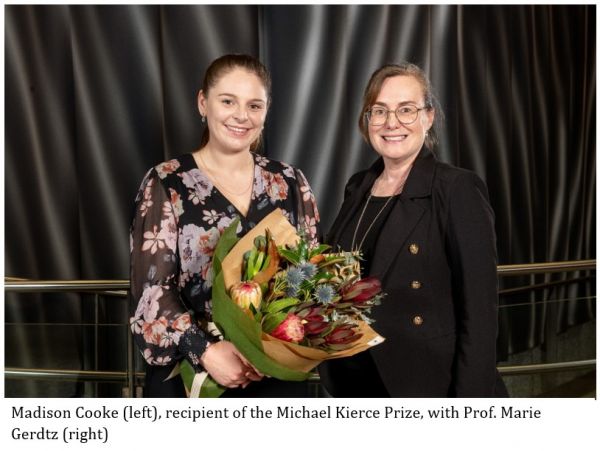 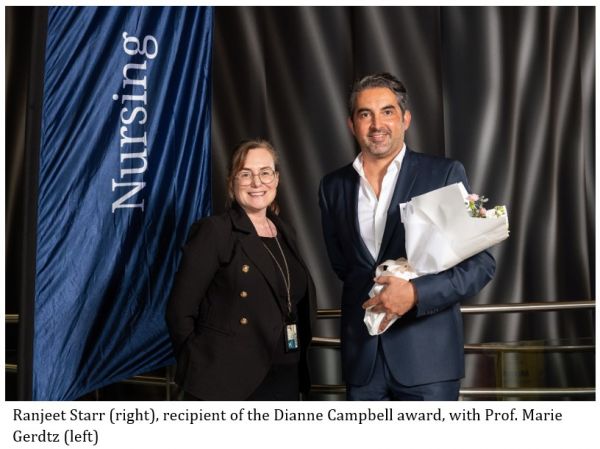 We encourage you to continue celebrating International Nurses Day 2022 with The University of Melbourne's Department of Nursing by following the Twitter conversation: